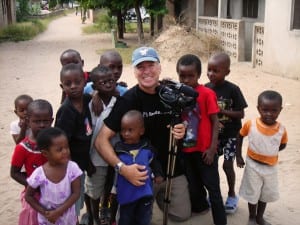 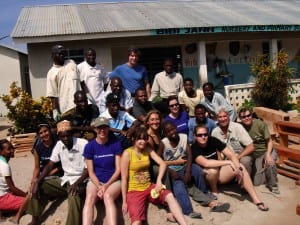 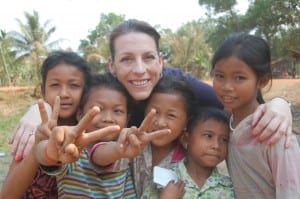 Journeys for Good , the Emmy-nominated program on volunteer travel produced by Bayside Entertainment, is seeking story…