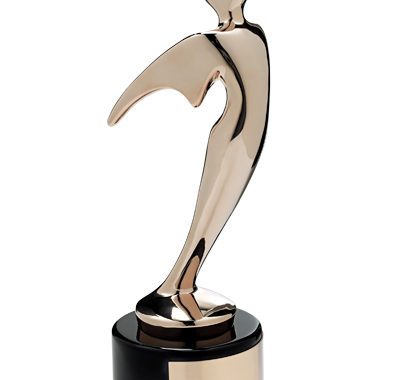 The Telly Awards has named Seattle Production Company Bayside Entertainment as a People’s Telly Bronze winner in the 39th Annual Telly Awards. With over 12,000 entries from all 50 states and 5 continents, this is truly an honor.

Though Bayside Entertainment has received multiple Telly awards for the past three consecutive years, along with numerous Emmy awards for its television work, Executive Producer Joanie Burton Wynn was especially pleased with this award. “It’s a People’s Telly which means that it was voted on by our peers and the internet community at large,” she remarked.

“We always love working with our friends at Sony Mobile and to receive an award for the project is a great bonus”, said Creative Director and company co-owner, Steve Wynn