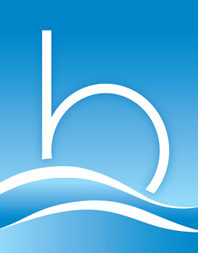 Sony Mobile recently called upon Bayside Entertainment to produce a series of product launch videos for it’s new smartphone, the Xperia X Performance. Don Mesa, Sony Mobile’s Senior VP of Marketing brought in the Bayside Entertainment production team to produce a series of feature highlight videos to be used in conjunction with the integrated launch campaign.  His goal was to find an engaging way to introduce consumers to some of the phone’s cool new features, making the spots both informational and entertaining.

Executive producer Joanie Burton Wynn explained, “We pitched the idea of a group of break dancers testing out the phones to infuse the spots with energy and fun.  The phone has some amazing new video and photo features, so it made sense to use the dancers to show off the great quality video and stills that the Xperia X Performance can capture.” 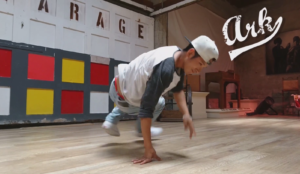 The spots were produced as a series of four short episodic videos for the web.  They feature Sony engineer JJ Danielson as spokesperson along with a group of San Francisco Bay Area breakdancers including Ark, Nasty Ray, Dopey Fresh and Funky Tyler.

Director and DP Steve Wynn shot the spots at a loft space in San Francisco’s mission district, using the Sony A7S.  He remarked, “The key was to capture the fun and excitement of the dancers from the perspective of someone actually using the phone.  The Xperia X Performance was our hero, and Sony Mobile engineer JJ Danielson, our leading lady — providing insight and explanation.”

The approach incorporated a “shoot within a shoot”, capturing live action footage of the breakers using the phones as they, in turn, captured video of each other using the devices. This enabled us to demo the features in multiple ways and to, more importantly, feature actual video from the smartphones themselves.  What you see in the playback sequences is the actual footage captured by the phones on set. 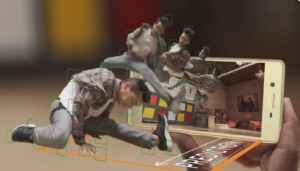 One cool new feature is the predictive hybrid autofocus which is a fancy name for the phone’s ability to anticipate and track motion.  We chose one spectacular flip and had dancer Nasty Ray perform it multiple times.  Then, our graphic designer, Tim Zgraggen, brought the sequence into After Effects to illustrate the smart tracking capabilities of the phone’s video feature.

The resulting four videos are used as part of an integrated campaign targeted for consumers on social media sites like Facebook.  A series of Canadian versions were also produced for that market’s product launch to call out slight variations in the product offerings.  Other videos included feature walkthroughs for the phone’s photo, streaming and gaming capabilities.