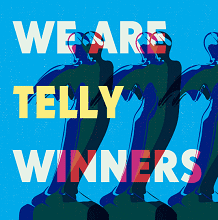 UpCity selected Bayside Entertainment for inclusion in their marketplace of Top Video Production Companies in Seattle!

UpCity selected Bayside Entertainment for inclusion in their marketplace of Top Video Production Companies in Seattle!…