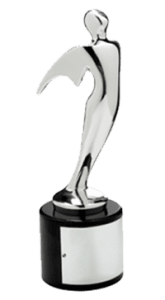 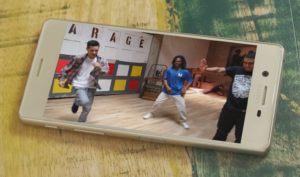 ﻿Video Production Companies:Selecting the Right One for Your Needs